Cookie preferences
This website uses cookies, which are necessary for the technical operation of the website and are always set. Other cookies, which increase the comfort when using this website, are used for direct advertising or to facilitate interaction with other websites and social networks, are only set with your consent.
Configuration
Technically required
These cookies are necessary for the basic functions of the shop.
"Allow all cookies" cookie
"Decline all cookies" cookie
CSRF token
Cookie preferences
Currency change
Customer-specific caching
Individual prices
Selected shop
Session
Comfort functions
These cookies are used to make the shopping experience even more appealing, for example for the recognition of the visitor.
Note
Store Locator
Statistics & Tracking
Affiliate program
Newsletter2Go
Track device being used
Categories
Information

As the captain he makes the decisions. He is responsible for the wellbeing of his crew (= the K-T-W-team) as well as for all the passengers (= the customers).

As the Office Manager, Kerstin is the link between all offices, she manages all processes and ensures smooth operations.

This extends from logistics to personal customer care.

In collaboration with the entire team and our suppliers she is as well responsible for the organisation of trade shows and events.

Dylan started his vineyard career at 15, working for small producers around his family home in Waurn Ponds, Geelong. In 2005, Dylan started a bachelor’s degree in Oenology and Viticulture, which was the start of a whirlwind 5 years that would lead him through three different universities and 5 vintages in Australia, New Zealand and Canada culminating with a permanent move to Margaret River and the completion of his studies. While working full time in Margaret river over the next 6 years with Juniper Estate Dylan took time off for vintages in the northern hemisphere working in Bordeaux and also Italy while travelling through the wine regions of Portugal, Spain and The United States. While working as the Winemaker for Cape Grace Wines (2012 - Present) and still at Juniper Estate, LS Merchants was conceived and consequentially founded in 2015 with a focus on unique vineyard sites, organic viticulture and alternate grape varieties. Oak has always been a very integral part of their winemaking process and he looks forward to working with Kirk and his great range of products that he is bringing into Western Australia.

Hailing from South Africa, Engela joined the KTW team in July 2020. After studying Oenology in Stellenbosch, she worked in South Africa and Namibia before moving to Germany to study towards a doctorate at The Institute for Viticulture and Oenology in Neustadt an der Weinstrasse where she researched alternative methods for barrel sanitization. She is a member of the expert jury for MUNDUS vini - The Grand International Wine Award and takes part in several other awards and specialist tastings. She shares her expertise in the fields of Oenology and Technology. 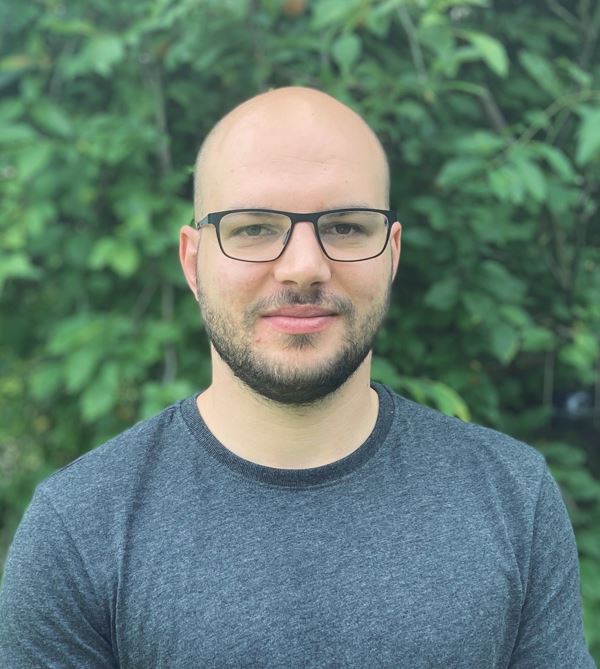 Oskar Back joined the KTW team in August 2021 as a trainee merchant for wholesale and foreign trade management.

Laetitia von Ruppertsberg from Hause Menger-Krug (first name: LEA)
Soon Lea will be completing her training. After passing her final exam, she will most likely hold the position of "Head Receptionist" in a permanent employment relationship. She is embarking on a steep professional career at KTW.

Viewed
This website uses cookies, which are necessary for the technical operation of the website and are always set. Other cookies, which increase the usability of this website, serve for direct advertising or simplify interaction with other websites and social networks, will only be used with your consent.
Decline Accept all Configure